You Need To Know About Bail Funds 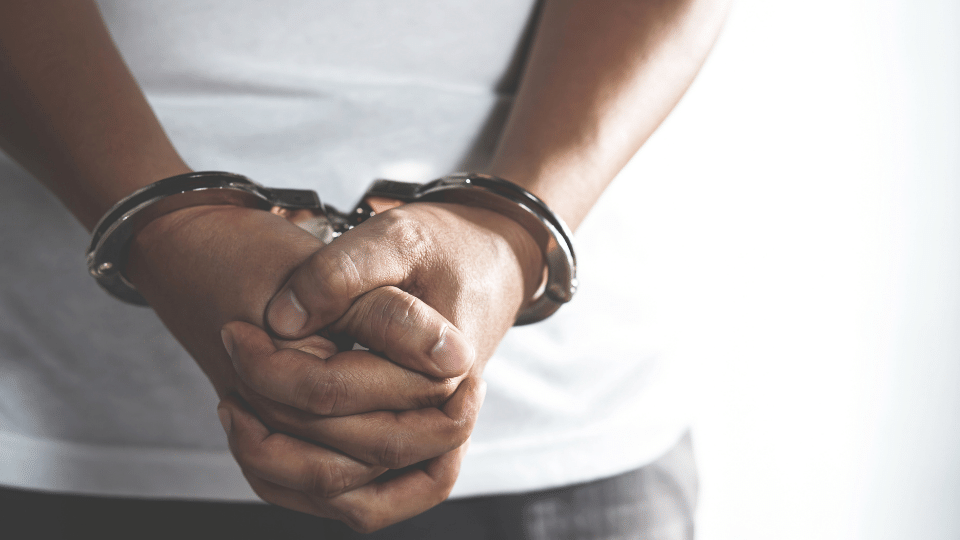 06 May You Need To Know About Bail Funds

Posted at 13:14h in Racial Justice by F. Mason 0 Comments

How Bail Funds Work To Improve Equity In Our Justice System

One of the most insidious drivers of racial inequality is our cash bail system. When a person is charged with a crime, our legal system presumes they are innocent. But unless they have enough money to pay bail, they remain in detention.  The amount of time that a person is detained if they are unable to afford bail is substantial, ranging from 50 to 200 days.

Some are held for years. During detention, they lose their jobs and homes and become isolated from their families and children. Their education is disrupted. They lose their roles in the community. For many people the effects of detention are psychologically traumatizing to the person charged and to their families.

People in pretrial detention comprise more than two-thirds of America’s jail population—around half a million people at any given time.  It is a shocking form of inequality—making this system is a key cause of family pain and persistent, structural racism. Bail also also criminalizes poverty.

The longer a person is jailed, the more likely he or she is to plead guilty even if they are innocent—and prosecutors use this knowledge to close cases quickly.

Bail funds are a powerful push back against an unjust system of justice. They’re one of the most effective ways to restore equality and prevent families from coming apart.. Bail funds post bail so people can return home to await trial. Some funds also work to abolish cash bail entirely and advocate for additional prison and justice reforms.

According to the Massachusetts Bail Fund, the Massachusetts Trial Court found that only about 7 % of people released pretrial were arraigned on any new criminal charge while their original case was still open. In other words, 93% of released people were not charged with any new offense.

Bail Funds for Protesters and Activists

Protest marches and demonstrations often result in arrests and detentions that require participants to post bail as well. While most bail funds will post the bail of protestors, a number of additional funds have been created specifically for the purpose of freeing activists. Please view the resources below for more information on how to support their work.

Your gift to a bail fund is a gift with lasting impact. Bail funds are a renewable resource because bail is returned to the fund after the trial and the funds are available again for another case.

HOW TO GET INVOLVED

If you’re interested in supporting a Bail Fund, check out the following organizations and resources.